I remember how messed up I was back in 2011, living day by day thinking death was right around the corner. Seven years after war and it felt like I was stuck in hell. One moment I’d be fighting in a cemetery taking mortar rounds, the next moment I’m driving to work with chronic back pain speeding through traffic having flashbacks. Some days I just called into work because I was, quite frankly, scared to open the door because it might blow up.

In those dark moments my mind led me to believe that nothing in life was real. For some reason I believed that I had died back in Iraq and that I was in hell. That’s the reason that suicide was constantly running through my head.

“You’re never getting better, just let go of the steering wheel and it’ll all be over.”

I hated the military for making me this way. I hated my parents for how I was raised. I wanted to seriously hurt my ex-step-father for the years of abuse he put me through. He once beat me so hard, an ink pen somehow got stabbed through my ankle. I had this overwhelming urge to kill because of the random flashbacks I was pushed and pulled from.

I wouldn’t sleep for days at a time. I was used to it you know, from the 24-48 hours duties in the Army. I wished I was back in the Army in Iraq fighting on the front line again so I could feel normal, Someone important again.

My anger turned into bitterness which always led me back to suicidal thoughts, descending down a dark path.

I’m lucky that I found Jesus Christ or I would have followed through with something I could never come back from. I was saved by the scriptures I read day in and day out. The subject of bitterness  is all throughout the bible and the answer to finding peace is so simple, but so hard to grasp.

As soon as I softened my heart to the people that hurt me the most and tried my best to move on, life started getting better. I started talking to loved ones again and I served in my church as much as I could. I started slowly remembering the person I was before the war.

Things didn’t miraculously change in a week or even a month. I had to learn how to live with my pain as well as my PTSD symptoms. Since I started actively working on re-building my life in 2014, I’ve become happier with the fact that I’m alive and I have a loving family that gives me support and things to look forward to every day. 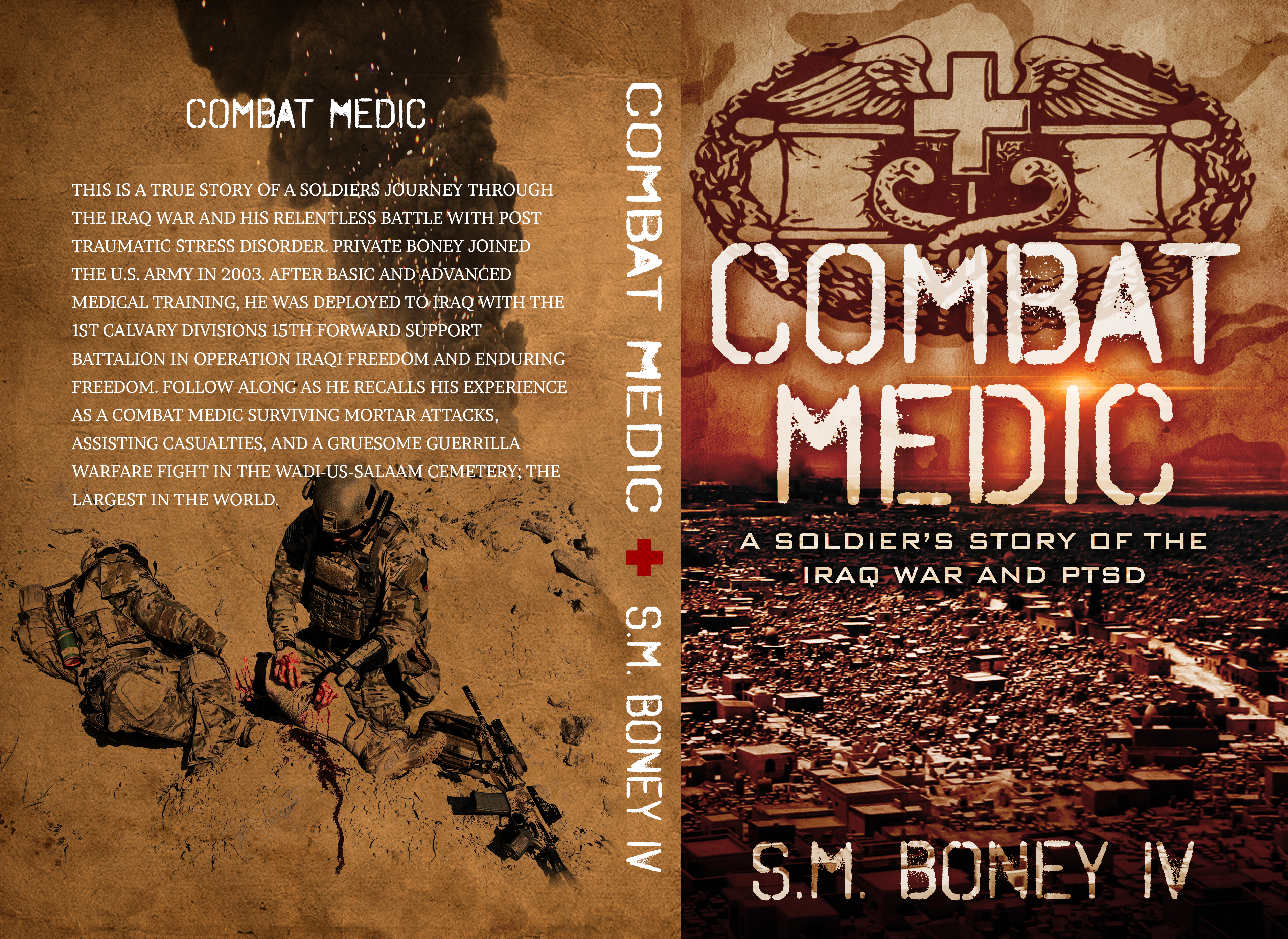 PTSD after Combat I wrote Combat Medic to show how life is like for combat soldiers with PTSD and veteran suicide risks in hopes to help families who are struggling like me. It wasn’t easy sitting down every day for four months to write down my most dreadful memories. The only way I was able […] 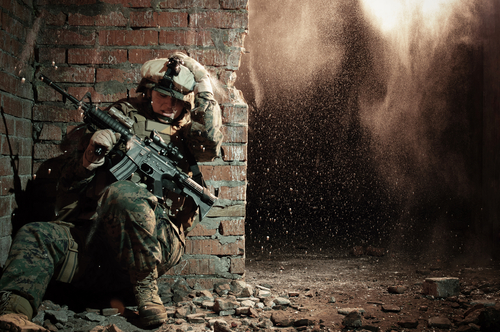 Have you ever been with a group and felt left out when someone tells a joke? Everyone else laughs, so you must have missed something, right? You hear it, but it doesn’t make sense because it sounds crazy. That’s how I felt the first time I was assigned to an infantry squad on the front […]

Sleep- Not That Overrated

Sleep isn’t Overrated When I first joined the military the one saying that I hated the most was, “Sleep is overrated.” Well you know what, it’s not! Since my tour of duty in Iraq in 2004 I’ve had problems with sleeping. I wake up from nightmares most nights drenched in cold sweat. So much adrenaline […]

How faith can end suicide.